Informations about the Castle of Bottmingen

Host René Graf with his deputy Christoph Meier and their team look forward to welcoming you to the baroque Weiherschloss Bottmingen. Our highly experienced head chef Guy Wallyn and creative pastry chef Alain Schmidlin together with their kitchen staff will spoil you with their culinary talents.

The history behind the castle of Bottmingen


At that time, the city of Basle was temporarily in possession of the castles of Bottmingen and Binnigen and compelled the residents to keep them open for the public. Prior to making changes to the buildings, permission by the government of Basle had to be obtained.

After a period of great neglect, J.G. Deucher made important reconstructions in 1720 transforming the water castle into a castle in baroque style with an apartment house. The owners who last enjoyed the castle as a private summer residence were the two bankers of Basle, Heinrich and Peter Oswald.

After repeated modifications in 1887, the owners built a large dining-room which was not in harmony with the style of the castle. Even a health resort was installed in the building. Around 1930, the castle was again neglected and partially destroyed.

Dr. Carl Roth, a historian from Basle, and the Swiss Castle Association started a rescue operation for the endanger monument. Extensive restoration took place in 1942 with contributions by the population, the Swiss Confederation, and the cantons of Basle-Landschaft and Basle-City.

After the ugly dinin-room was pulled down, the castle acquired its present appearance. In 1957, it became a property of the confederation, and today it is under monument protection by the Confederation and the canton of Basle-Landschaft.

In 1989, the kitchen and technical installations were modernized, and in 1999, the roof and outside of the building were renovated turning it into the beautiful castle we have today.

Our guests enjoy celebrating their parties in the different romantic rooms (10 – 150 persons) or spending a nice evening or lunch in our à la carte-restaurants. During the summer, we serve our guests on our lovely terrace, under beautiful trees, surrounded by water

Service Clubs located in the castle of Bottmingen


Our castle is the resident of three of the biggest service clubs.
Many of their events are located here. 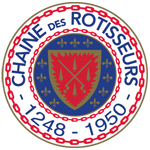 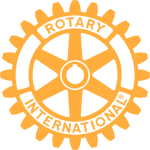 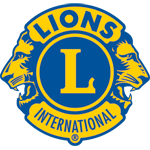 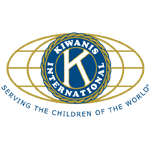